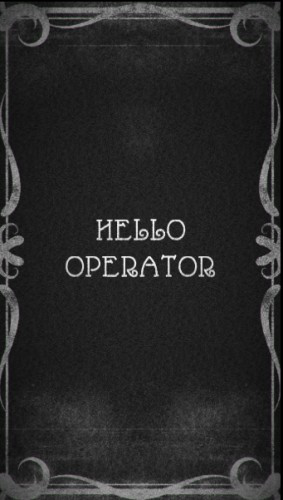 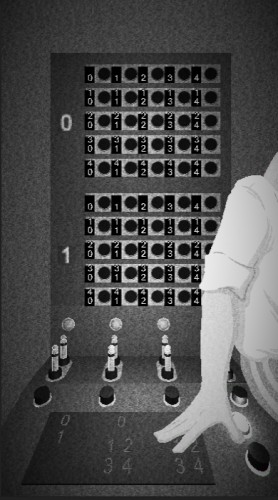 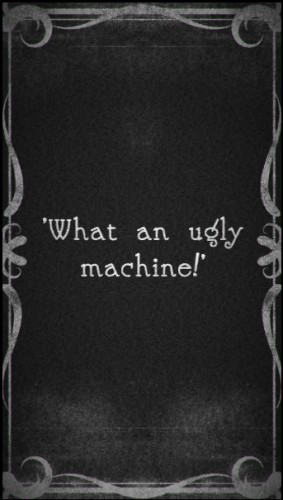 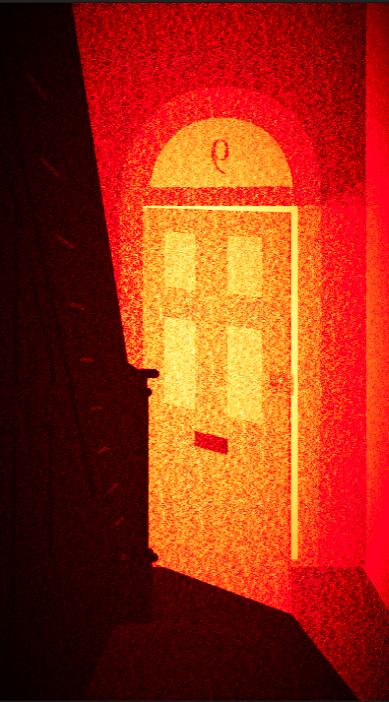 Hello Operator marks the beginning of a habit of creating narrative experiments that shall never end (I hope). The theme of LD29 was ‘Connected Worlds’, and while I was not the only person to think of a switchboard operator the game threw everything at creating a sense of time and place to increase the sense of role-playing. Marck Thornton and Jin Chan Yum Wai rustled up some great 2D art assets, and that mumbling American is voiced by none other than Daniel Arnold-Mist.

The experimental nature came from pitting the player against their role; the job of being a switchboard operator was constantly being interrupted by the narrative (told in third person by the husband), which included the avatar’s own thoughts. The theory was to make the player empathise with the protagonist, an unhappily married woman forced into work by financial woes. However, the game rather goaded the player into hating themselves- ‘Shut up woman!’ was one of the nicer things my colleague shouted on his playthrough.

Later Sam and I would discuss the idea of role-playing in a first-person game, by which point I would have abandoned the idea entirely.