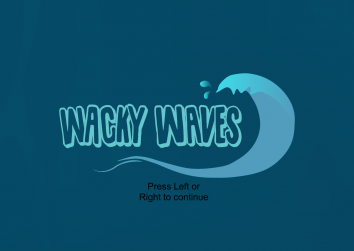 Our brainstorming around the Waves theme brought up this old Guinness advert, the most awesome representation of the power of the ocean any of us had seen. How cool would it be to play as this wave?

We drew on the stunt-arcade gameplay of skating games to define the bay as a playground in which you can reach havok, and used the progression system of Katamari Damacy by incorporating things you’ve swept up into the wave itself.

My favouite part of this game was allowing the player to embody something far more abstract than usual. You are literally a force of nature. 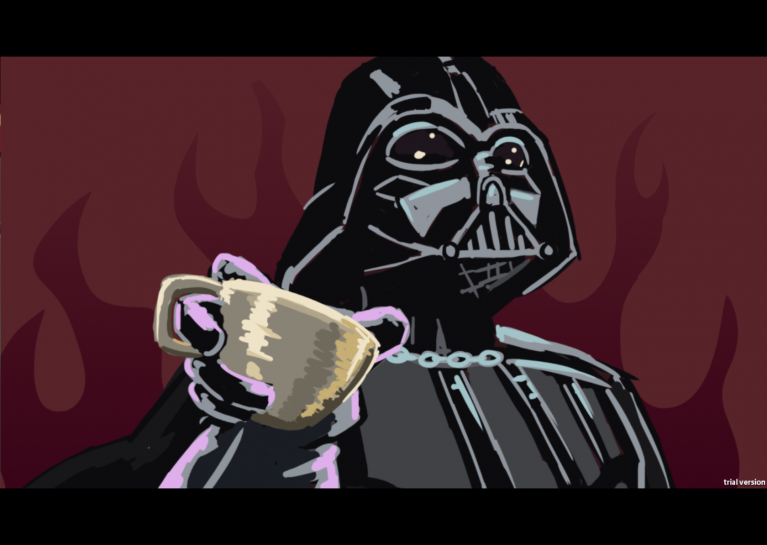 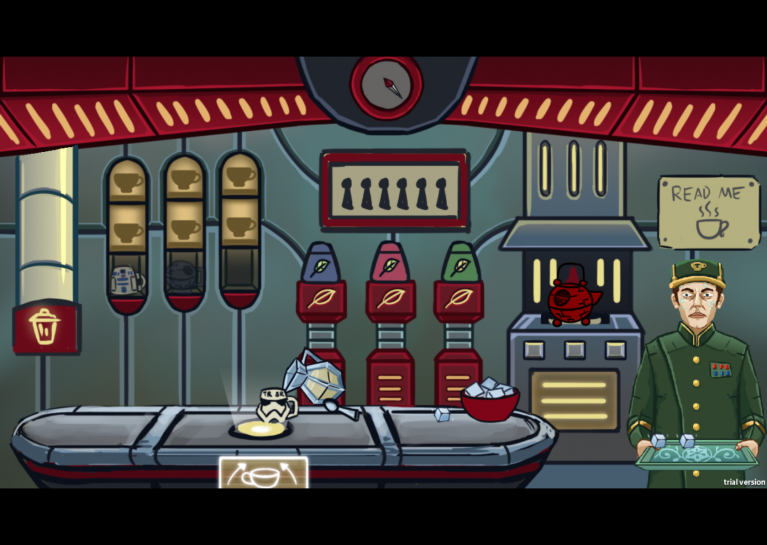 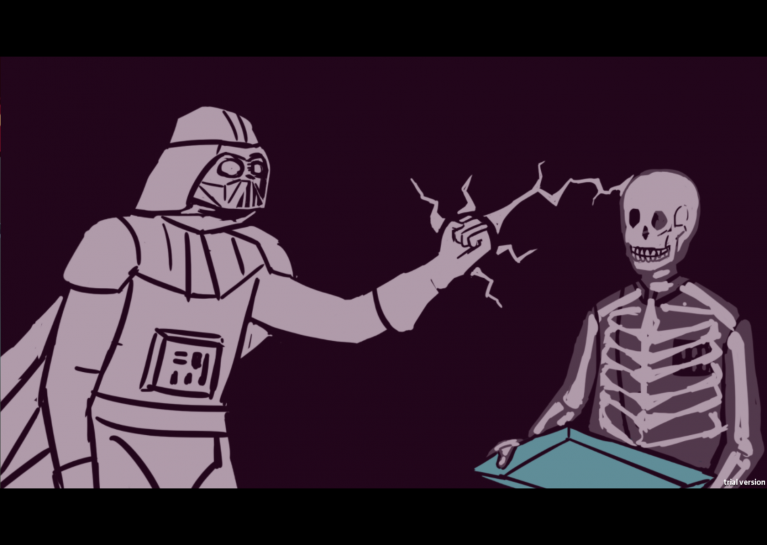 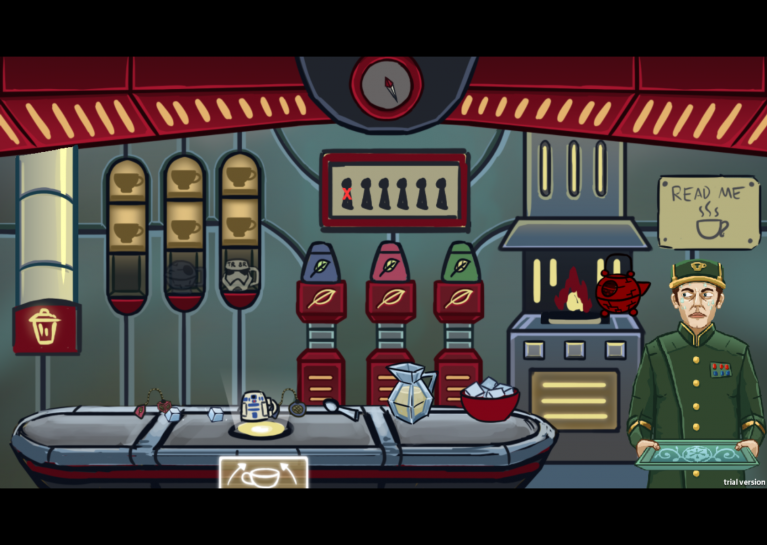 A joke that became a jam game, Tea for Vader tasks you with making the perfect brew for the dark lord. We used the jam-status to justify packing the game with Star Wars references and absurdities; from a barshop sextet to Paul Crabb’s increasingly anxious teaboy-cum-sadist’s Tamagotchi. 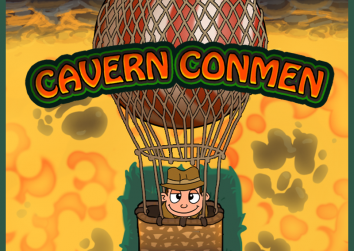 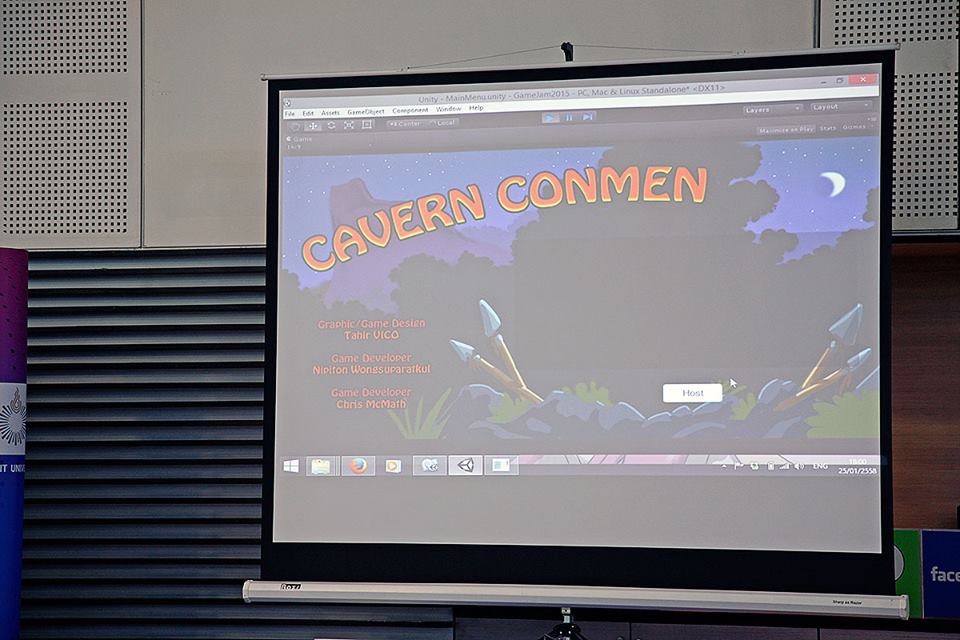 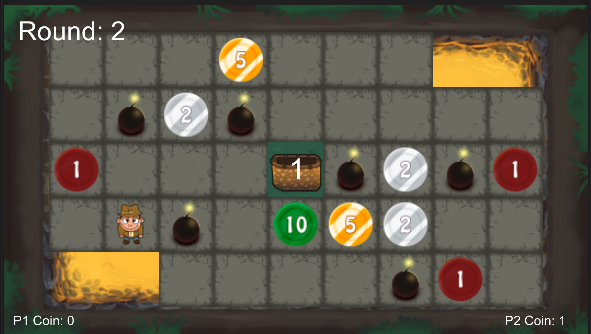 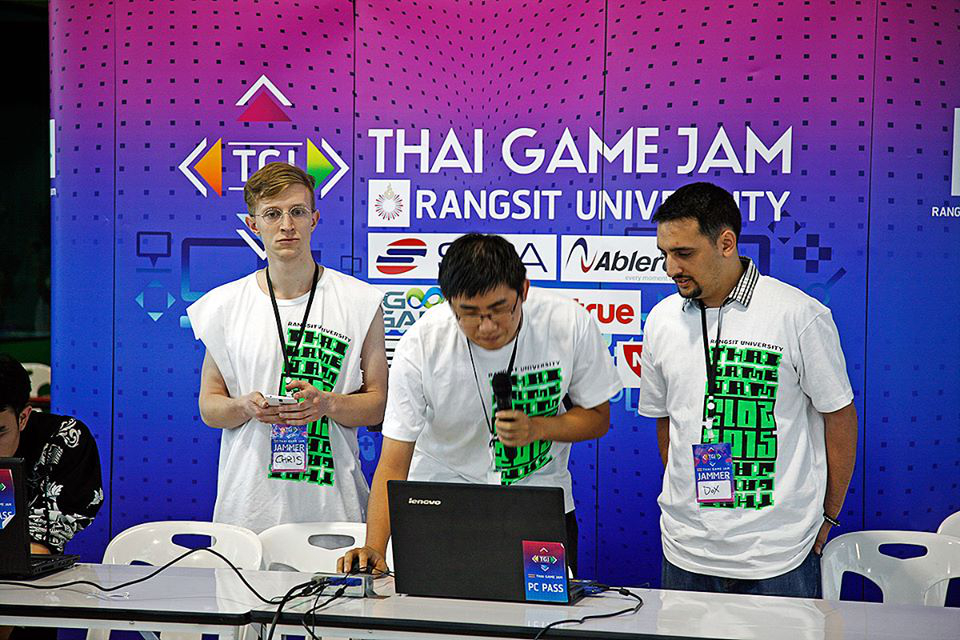 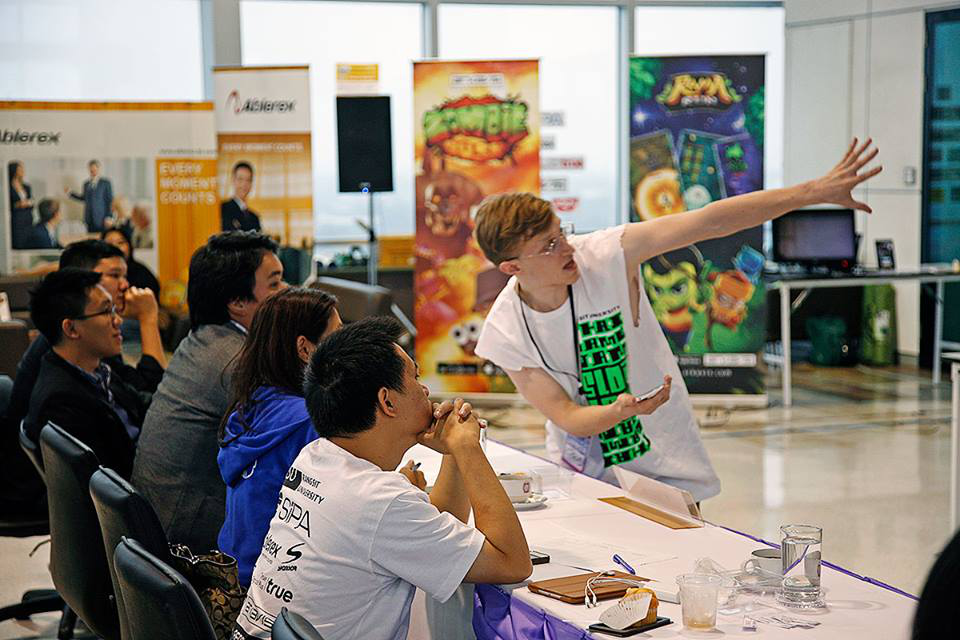 DoX (Tahir Vico), Nipiton (Wongsuparatkul) and I met at Global Game Jam Bangkok and spent a good amount of time discussing what we wanted to make before settling into grunt mode. Working surrounded by tens of teams all beavering away was pretty motivating, and seeing the projects during the presentations was enticing and humbling to say the least. Great ideas and technical feats were in abundance.

Through our design iterations we managed to settle on a social game that other people could drop in and out of. The game uses linguistic communication between players as its core mechanic, and the local network to sync the game state between devices. Players cannot see what is around them, rather they must trust what their opponent tells them. The effect was something like the popular party game Mafia/Werewolf, with relationships mutating over individual games.

The biggest issue with the game was how it communicated its own mechanics- one of the pictures above shows me stuggling to explain the concept to the judges. As a party game it should be instantly grok-able, but unfortunatley we ran out of time before figuring out how to achieve this.